Book 6 in the series, Rescue From Planet Pleasure 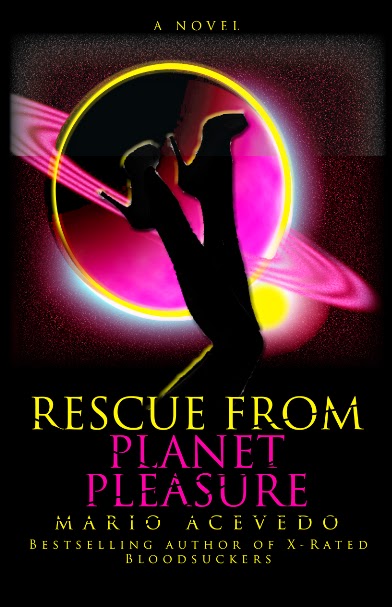 Carmen, Coyote, Jolie, and the aliens are back. Mayhem ensues.

The fifth adventure of vampire PI Felix Gomez (following 2009's Jailbait Zombie) finds him caught between alpha werewolves battling for supremacy in sunny Charleston, S.C. When high-powered werewolf attorney Eric Bourbon tries to hire Gomez to kill his rival, Randolph Calhoun, Gomez refuses. The last thing he wants is to be the guy responsible for breaking the uneasy truce that exists among supernatural entities. But as soon as Gomez dodges that metaphorical bullet, someone tries to put a real one through him. Finding the answers will bring Gomez up against an estranged old lover and an old enemy, and just might get him killed. Characters include the usual roster of hoodlums and femmes fatales, who engage in a plethora of double-crosses and violent action scenes. Plenty of cliffhangers keep the story moving in this horror fan's perfect vacation read. (Mar.)
Copyright © Reed Business Information, a division of Reed Elsevier Inc. All rights reserved.

Vampires versus Zombies, round one . . .

Vampire detective Felix Gomez has seen a lot of weird things since becoming one of the undead—nymphomaniacs, aliens, and X-rated bloodsuckers, just to name a few—but now he comes face-to-face with the worst sort of undead.

To stop a ravenous army of zombies, Gomez must team up with a precocious teen with clairvoyant powers whose cooperation comes at a price: she won't help unless Felix makes her a vampire . . . if the zombies don't get her first. 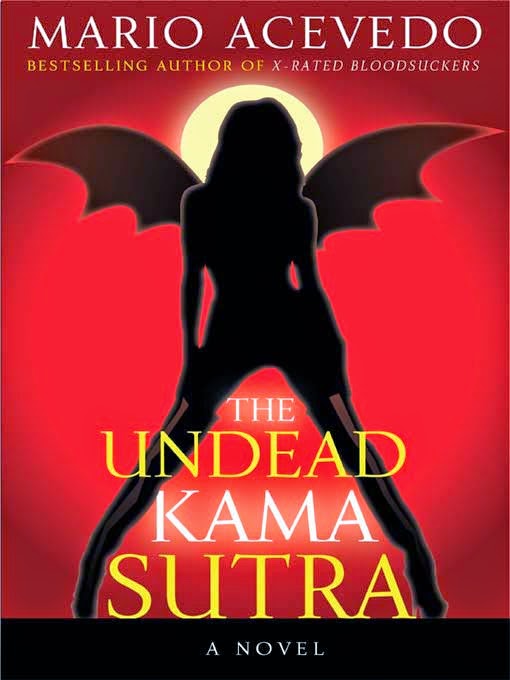 Felix Gomez returned from the war in Iraq a changed man—once a soldier, now forever a vampire. So the undead underworld put his skills to work as a private detective, specializing in the sordid, the sexy, and the supernatural.

Book 1. The Nymphos of Rocky Flats

The first and only vampire book to be declassified by the federal government . . .


Felix Gomez went to Iraq a soldier. He came back a vampire.
Now he finds himself pulled into a web of intrigue when an old friend prompts him to investigate an outbreak of nymphomania at the secret government facilities in Rocky Flats. He'll find out the cause of all these horny women or die trying! But first he must contend with shadowy government agents, Eastern European vampire hunters, and women who just want his body . . .
Skewering sexual myths, conspiracy fables, and government bureaucracy, The Nymphos of Rocky Flats reveals the bizarre world of the undead with a humorous slant and a fresh twist.

Buy The Nymphos of Rocky Flats at AMAZON.com

And the graphic novel, Killing the Cobra: Chinatown Trollop, from IDW.

Spinning out of the bestselling novel, The Nymphos of Rocky Flats, author Mario Acevedo brings his Iraq war veteran and vampire detective, Felix Gomez, to comics in this all-new tale of murderous mayhem involving the ruthless heroin merchants, the Han Cobras. But vampiric powers may not be enough to protect Felix or his lover from the vicious gangsters.

Buy Killing the Cobra at AMAZON.com

Email ThisBlogThis!Share to TwitterShare to FacebookShare to Pinterest
Home
Subscribe to: Posts (Atom)
I do fine art. Urban landscapes. Motorcycles. Other stuff.
Check out my website AdelanteArts